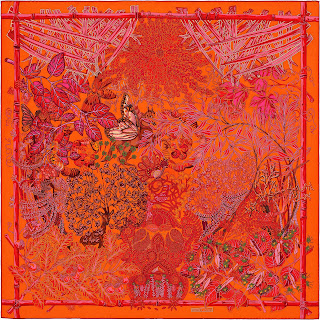 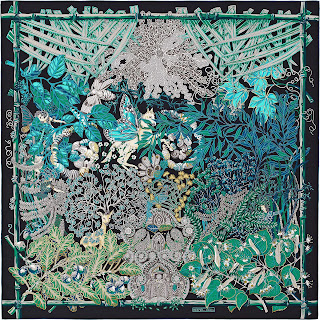 Ovid’s epic 1st-century poem the Metamorphoses was inspired by the myths of Antiquity, in which humans are transformed into animals, vegetables, minerals. Greek mythology tells how Zeus and Hermes went on a journey. The wealthy inhabitants of the region they visited refused them hospitality, and only one elderly couple – poor but devout – took them in. Zeus laid waste to the country, but Philemon and Baucis (his hosts) were transformed into trees, and saved forever. With characteristic talent, Annie Faivre’s design freely interprets a number of myths : Pegasus is given butterfly wings, and the Gorgon Medusa is a many-tentacled sea-anemone. 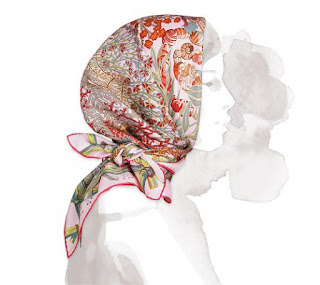 Posted by Costinianus at 7:30 AM