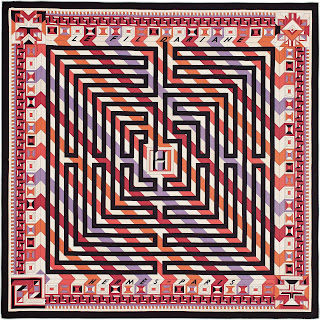 Ariadne was the daughter of Minos, King of Crete, and his queen Pasiphaë, daughter of Helios. She is mostly associated with mazes and labyrinths, due to her involvement in the myths of the Minotaur and Theseus.  Her father put her in charge of the labyrinth where sacrifices were made as part of reparations (either to Poseidon or to Athena, depending on the version of the myth); however, she would later help Theseus in overcoming the Minotaur and saving the would-be sacrificial victims. 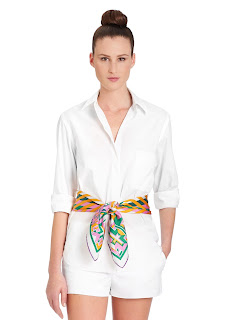 In other stories, she became the bride of the god Dionysus, with the question of her background as being either a mortal or a goddess varying in those accounts.
Posted by Costinianus at 6:28 AM