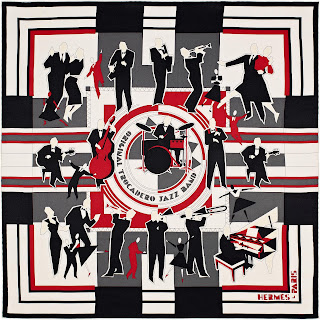 Four boys, the best friends in the world, share a passion for comic books and New Orleans ‘trad’ jazz. In 1948, they decide to start their own band.  The trombone player – and later, designer Sophie Koechlin’s father – sold his collection of miniature Dinky Toy cars to pay for his instrument.  ‘The best band you’ve never heard of’ featured up to ten musicians, playing up a storm on Saturday nights: Sidney Bechet’s classic ‘slow’ Si tu vois ma mère, Louis Armstrong’s much livelier Les oignons…  They knew and loved Louisiana, though they’d never set foot in the state. Inevitably, life took them in different directions, to other adventures.  But their friendship, and their love of music, remained. 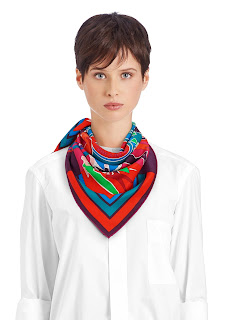 Posted by Costinianus at 7:00 AM